When the only daughter of one of the richest Business Tycoon goes missing, there is a lot of speculation. Even with the help of the most intelligent people they have not been able to solve the case it is time to take drastic measures.

The story revolves around 3 girls who are very different from each other yet there are moments and circumstances that tie them together.

A full on entertaining comedy with undertones of social message  and women liberation.

A different role, where we see Puspa (Keki) and Ramita (Priyanka) are playing detectives.

The mysteries of the movie shall be solved with smiles, laughs and a lot of love that will make the audience think “HOW FUNNY!!!”

First time director Nilu Doma Sherpa attempts to bring together some of the finest talents in the industry for a once in a once lifetime comedy about “friendship, hope and courage” .

Ms. Sherpa has a degree iin filmmaking from the Asian Academy of Film and Television, India. She has done short films like “Kagaj” which was nominated for best short film in the SAARC film festival in 2012. Her forte is short films and this is her first attempt at a feature film in Nepal.

With a great team of actors and technicians headed by executive producer and former Miss Nepal Malvika Subba. This is an attempt to bring a different taste on screen.

They are all first time investors who have come here in hopes that a good film shall be made.

Credit for the film are as follows: 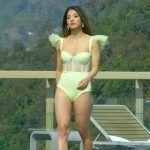 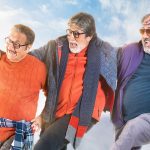 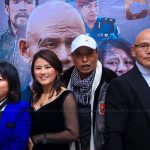 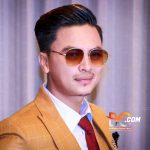 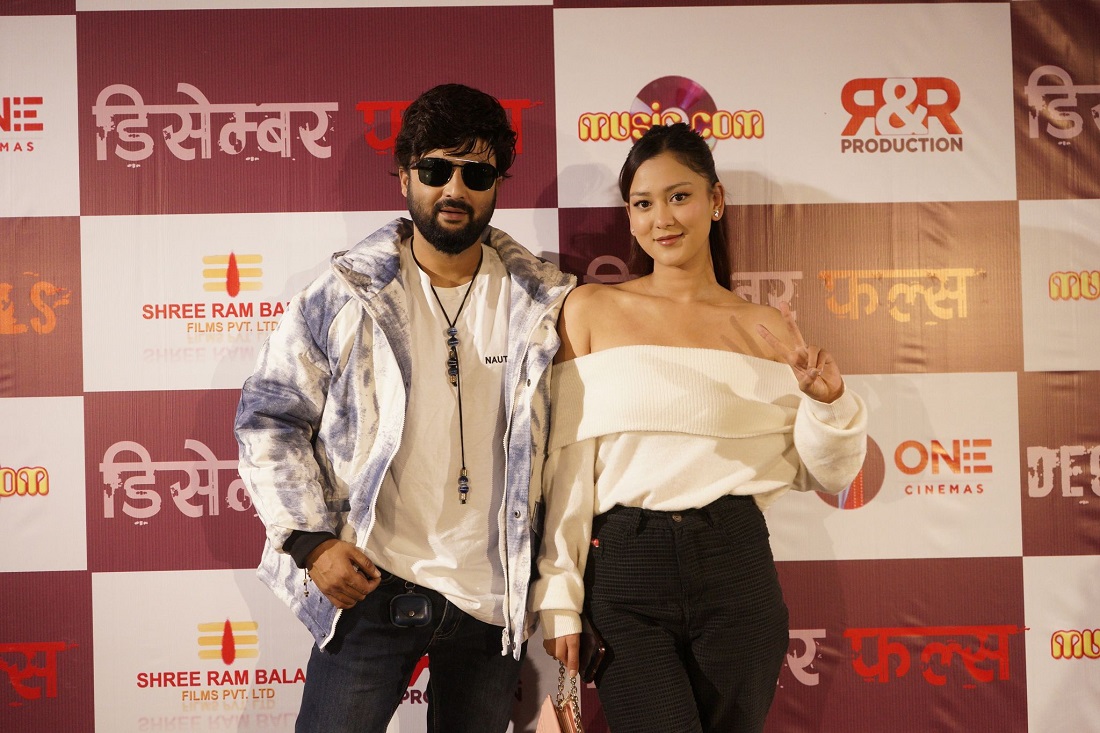 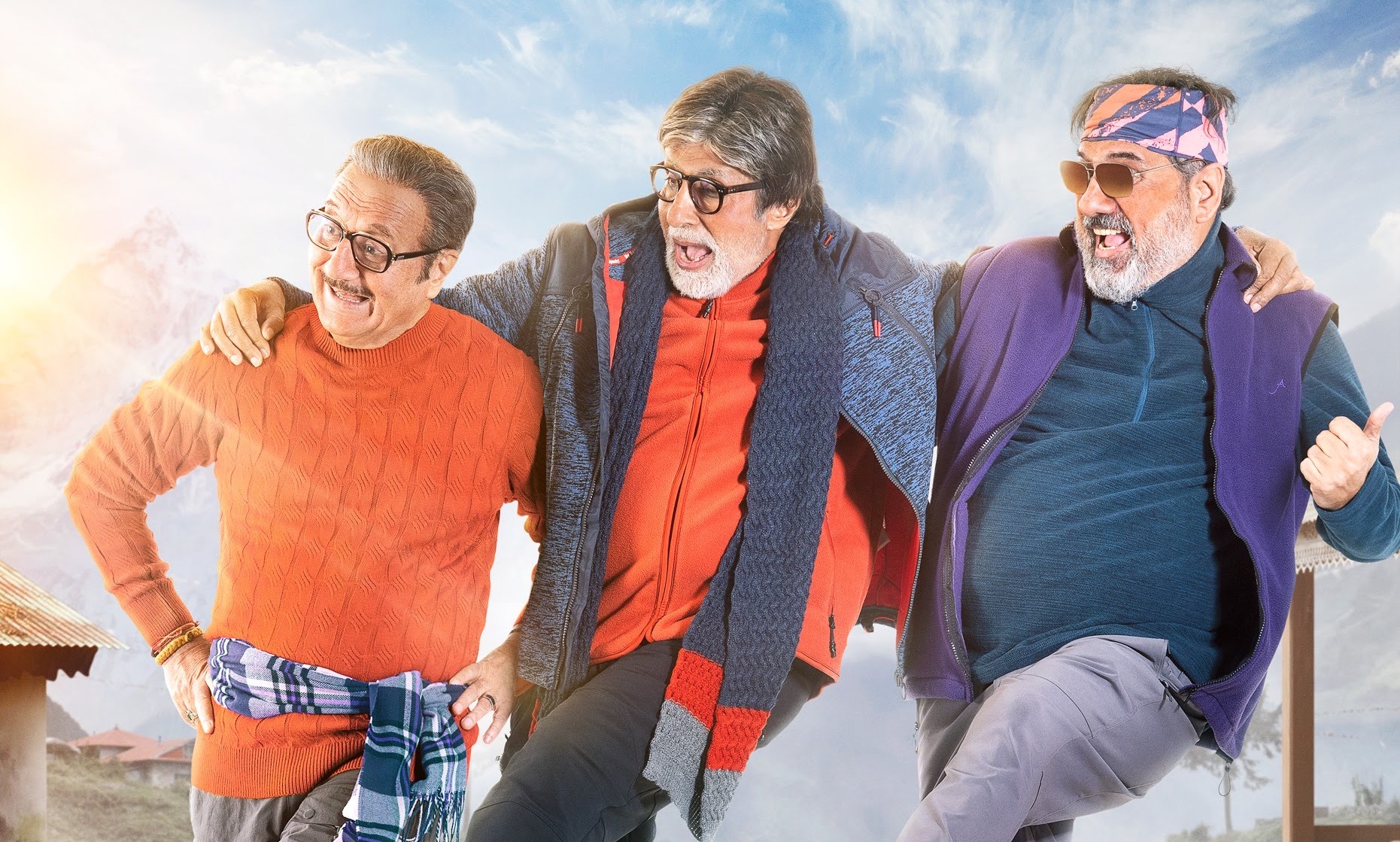 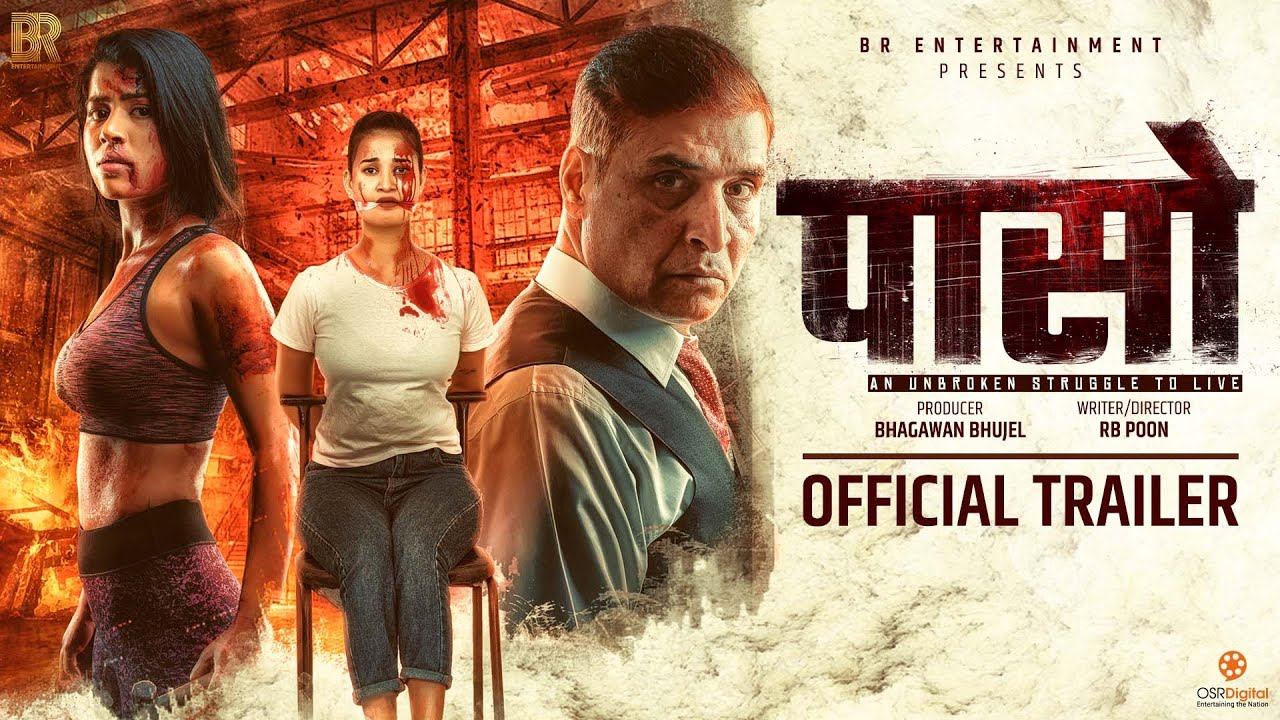 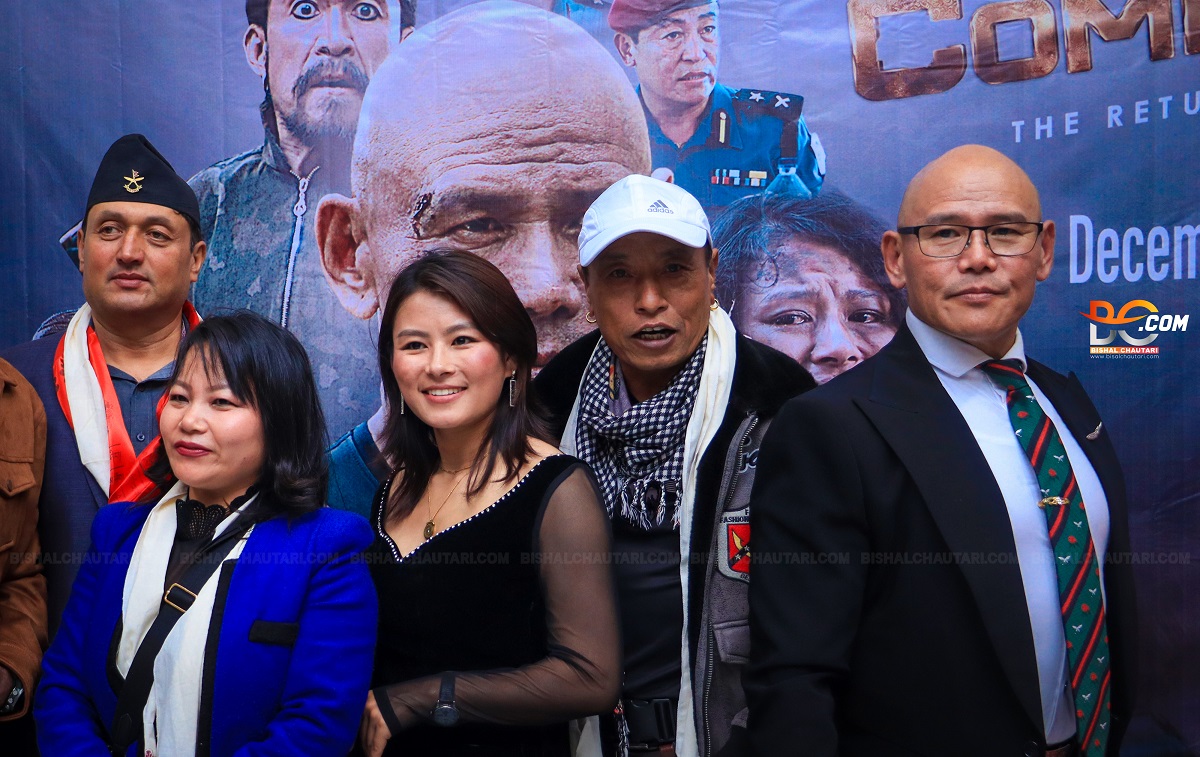 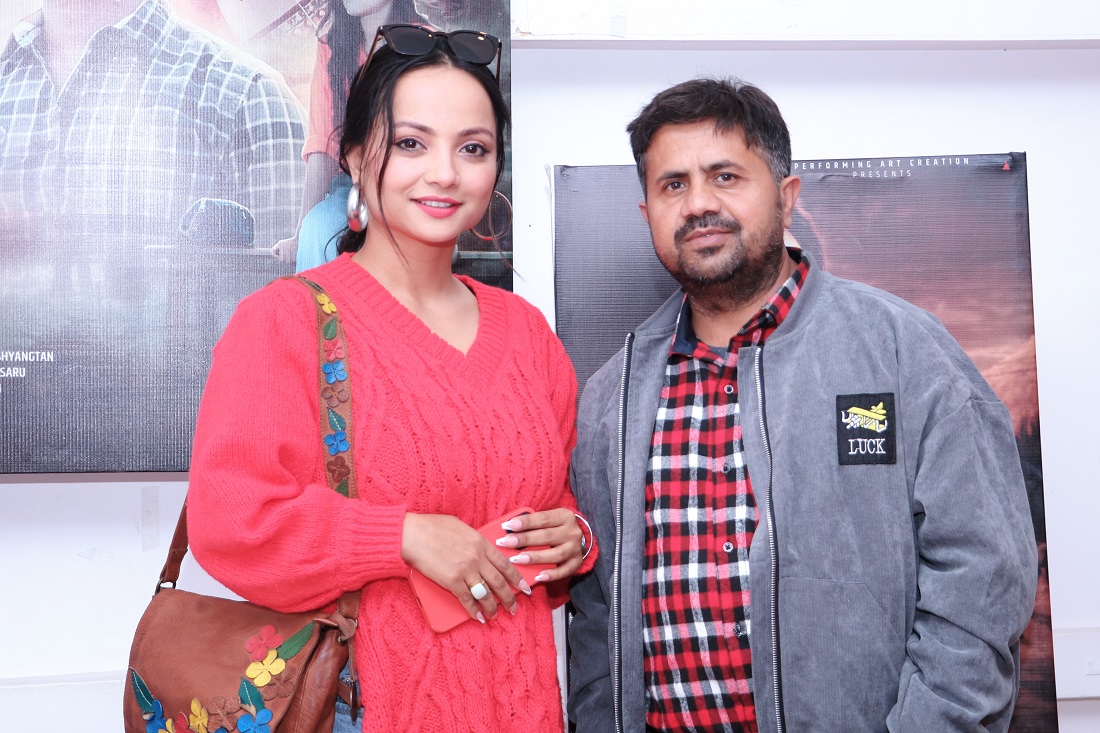 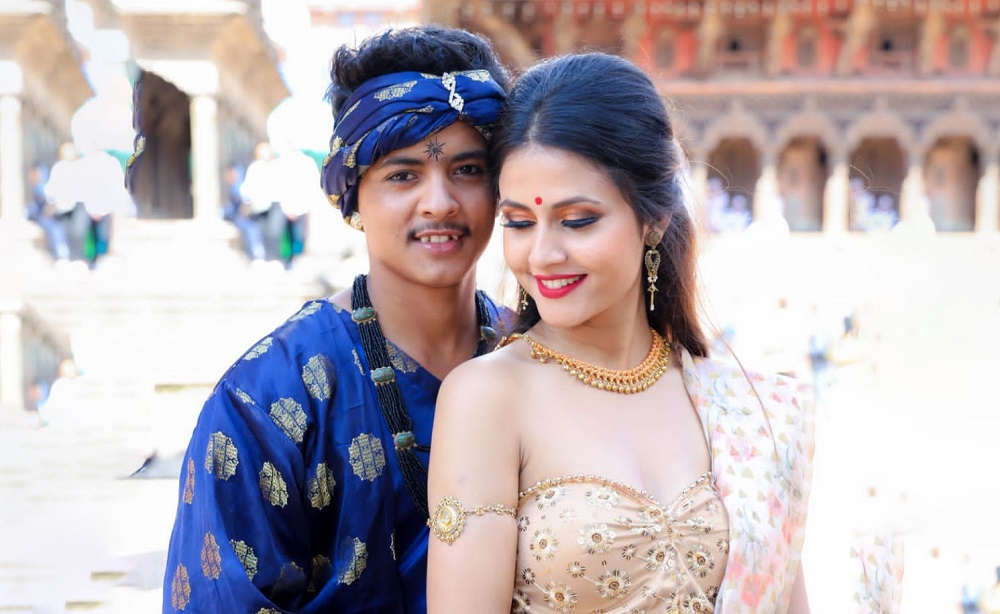 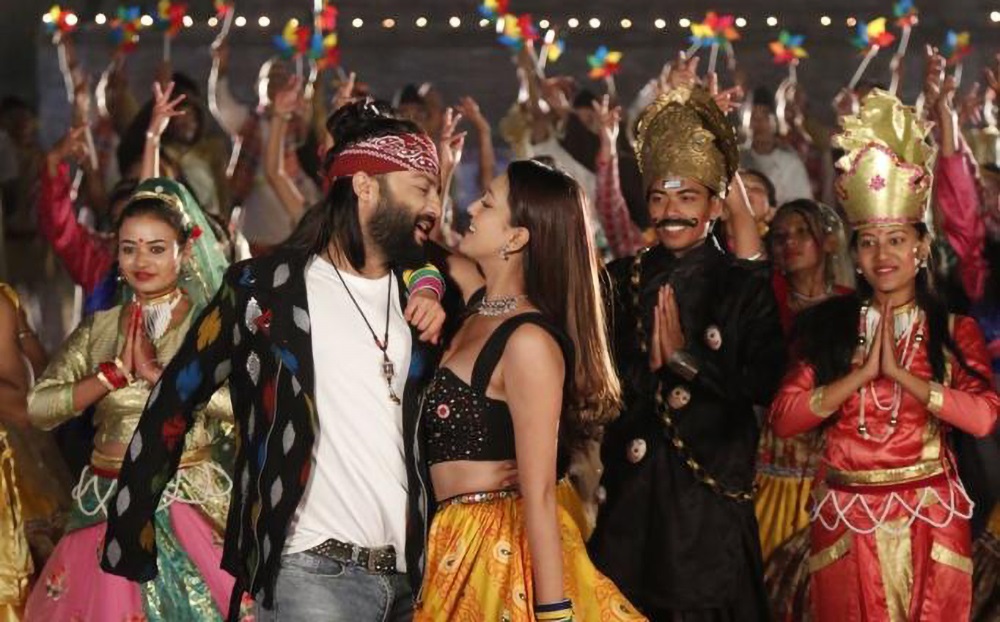