EXCLUSIVE – interview
– Jyotiraj Rai
Producer is an upcoming highly expected and mostly awaited movie in the kollywood these days. Movie will flash the behind screen stories but here we are trying to explore the story of the producer of the movie producer.

Could you please share about your errand from Itahari to kathmandu
It is an errand from a student to a producer. It is a story of a young boy who entered into kathmandu
aiming to have further studies and  got a filmmaking virus.
Mr.Rai, had you ever imagined to be a producer in your early age?
Not really. I wish I had because i could have done very well if only i had imagined about the field going
to be the one that i will involve. To be clearer i used to organize and and participate in events in my school  days. May be i was too small to think about this at that time. But in the span of time kathmandu called me, my brother Raj kumar Rai got involved in the same filed. The scenarioall of sudden created a KInd of virus inside me to hit this road, this journey.
If you have to remember your only one work, what that would be?
In fact, every child is same to parents. So, am i, among many i can remember few.”Dui Thopa Aanshu”
and ”Saino Kasto Kato” are two television serials and ”Sangam”, Papi Manchhe ” and ”Triveni” are films
that i want to remember. These works have taught me many important lessons of this industry and these are always part of my life too. I began from them, these are my properties.

Do you think, you have established in this sector?
I should say, yes. But any establishment is not life – long if you do not maintain it. I have many thing to do and i will do it. So far i believe i am certain that i will not digress from this sector moreover the probability inside me to turn a director from producer is growing rapidly. I may switch my job but will never switch the sector. If you think this spirit is the establishment, yes I am established.
For many people Jyotiraj Rai in the kollywood is new, what do you think?
It is natural. Those who work behind the screen do not catch on. And it is me who always loved to work behind the screen. I knew it too late tim and tide wait no man. I have come up with the new movie producer”. Many years, I spent behind the screen. This is what made me able and capable to come up in the front. Istarted working in the industry at the same time my brother did, he came in the light, and  i worked behind so i fell in shadow”. The chairman to Film Producer Association Mr.Raj kumar Rai is my brother. But it is for natural that for many people in the industry I might be new.
Don’t you feel sad that many people in the industry do not know you?
I really do not care about. Iam less known, my works are popular. My works are my idenity in tact. And people know my works that is enough for me.
Could you give me an outline about your upcoming movie producer?
Film producer is the story of producinh a movie, struggling stories of film producer, directors and artists too. My team has tried brining out reality faced by artsts, directors and producer too. You can say it is my story, you can say it is story of anyone who is in kollywood. 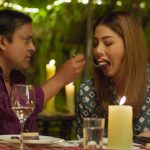 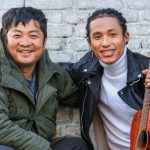 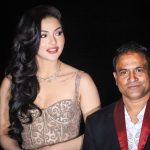 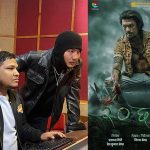 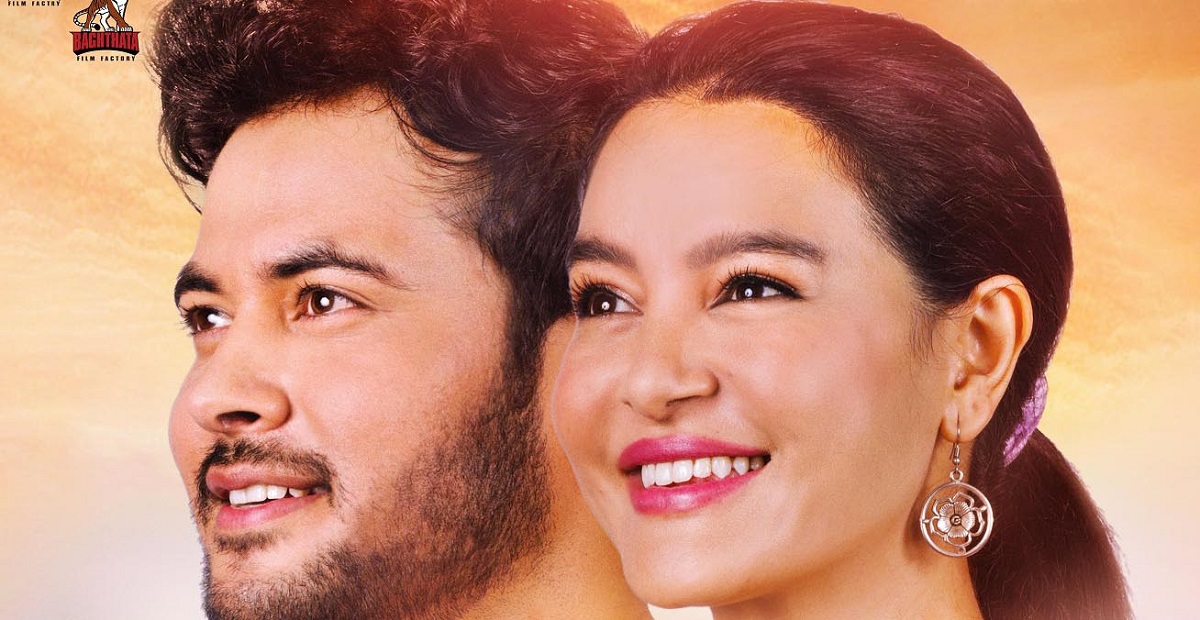 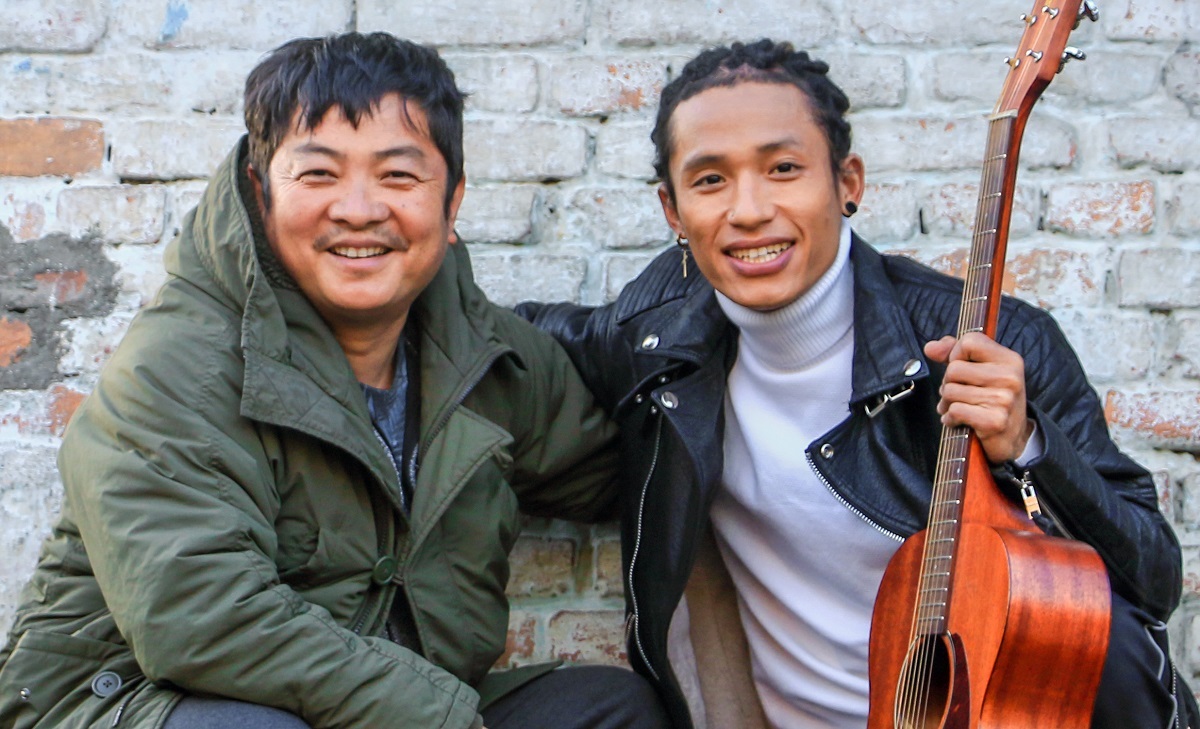 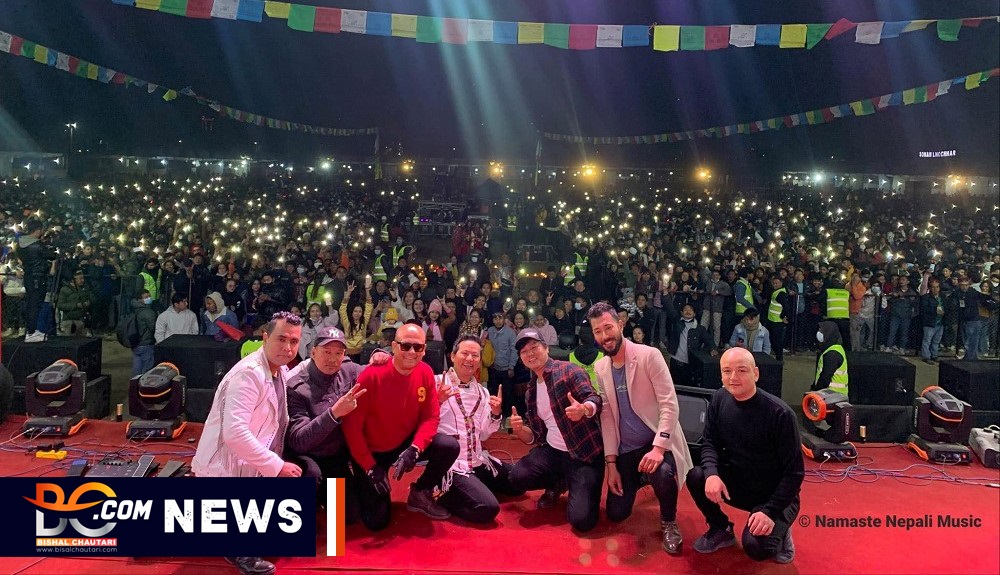 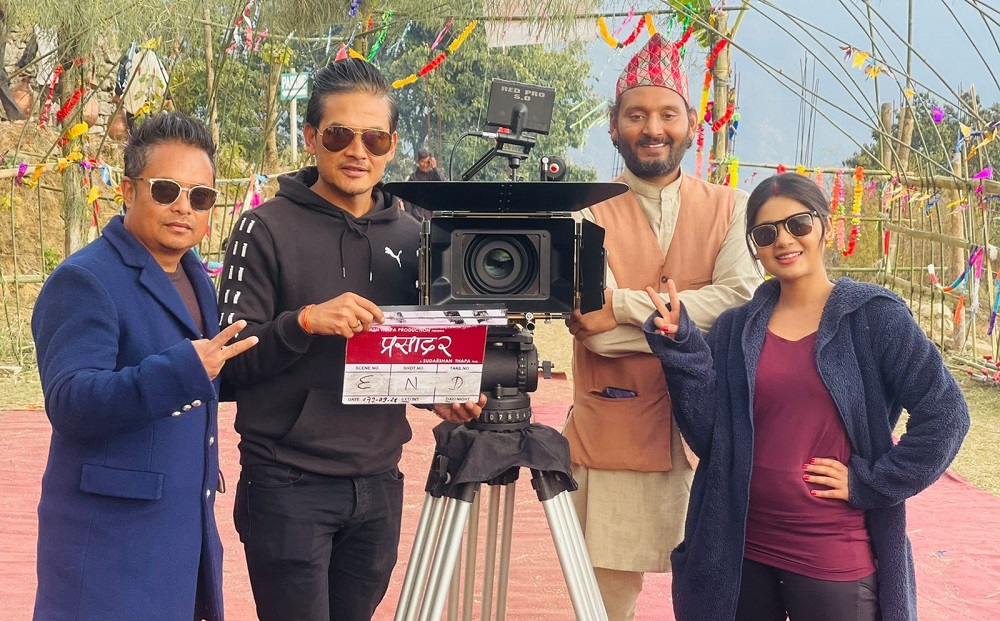