Bishal Chautari News
Kathmandu, 2075 Baashakh 11, Tuesday. The amount required for the post-earthquake reconstruction is put at Rs 706 billion, but only around Rs 120 billion has been spent so far.

The Post-Disaster Needs Assessment report had estimated that the post-quake reconstruction would require Rs 706 billion. The government convened the International Conference on Nepal’s Reconstruction 2015 on June 25, 2015.

More than 250 foreign delegates including 23 multilateral, 40 bilateral agencies and individual basis attended the conference. Rs 440 billion was committed by the bilateral/multilateral partners and donor agencies in prior commitment in the conference. However, of the committed amount, approximately Rs 343 billion 219 million 291 thousand 500 was received.

Out of the amount received, project agreements for only Rs 249 billion 944 million 38 thousand 200 has been signed.

NRA’s joint spokesman Bhisma Kumar Bhusal said so far about Rs 120 billion has been spent in the reconstruction. This includes the government amount as well as the amount provided by the international donor agencies.

Of the amount promised during the conference, around Rs 129.42 billion was the grants assistance and Rs 213.08 billion was the soft loan assistance, according to NRA joint spokesperson Bhusal.
Post-disaster needs assessment carried out in the aftermath of the quake shows that a total of 498,852 private houses and 2,656 government buildings were completely destroyed by the quake. Likewise, it had partially damaged 256,697 private houses and 3,622 government buildings.
In addition to this data, 19,000 classrooms were completely flattened and 1,100 were damaged. The quake took the lives of 8,979, leaving 22,309 injured. Thirty-one districts were hit by the Gorkha quake and its aftershocks.
Among the affected, 767,705 private houses are in the list of NRA beneficiaries and so far construction of 119,233 houses have been completed, as stated by NRA Spokesperson Yamlal Bhusal.
To date, 368,761 beneficiaries have taken the second installment of house grants announced by the government while 123,537 are in the process of receiving the third installment.
NRA Chief Executive Officer Yubraj Bhusal has claimed that the rebuilding works will get complete within the next five years. So far fifty percent progress has been achieved.
As he said, the post-quake reconstruction works are not much challenging, though 24 structures are needed to be constructed for people residing in the geographically risky areas. He added that 5,500 structures are under construction.
He said, “There is still challenge to build remaining 18,500 houses.” Saying it has been easier to carry out reconstruction works after formation of local-level, Chief Executive Officer Bhusal claimed that representatives of local rural municipalities have been forwarding works after holding interaction with rural municipalities federation.

He also urged the beneficiaries to take facilities provided by the government after constructing the houses as soon as possible, adding that there was no any problem to provide tranche amount.

Bhusal also urged the donor agencies to provide support only through NRA.
25,000 complaints of service recipients
About 250,000 complaints have been filed in the NRA so far. Most of the complaints are related to missing in enlisting in the service recipients list, technical problems in constructing houses, fake recipients were enlisted in the list among others, said NRA official Netra Subedi.
He added that they will hear such complaints by June this year.
Various Ministries including Education Ministry, Culture Ministry have initiated constructing (reconstructing) schools and cultural heritages building respectively.

Similarly, other Ministries are also initiating to launch reconstruction projects in their areas.

The NRA is endorsing, allocating, coordinating and monitoring the expenditures and budgets. The National Reconstruction Authority was formed in August 2015. 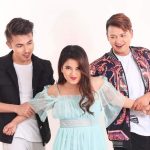 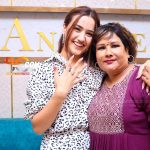 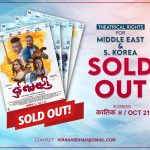 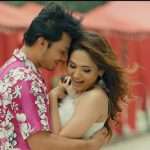 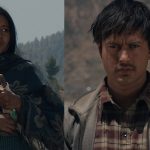 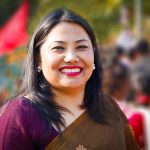 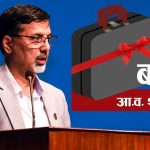 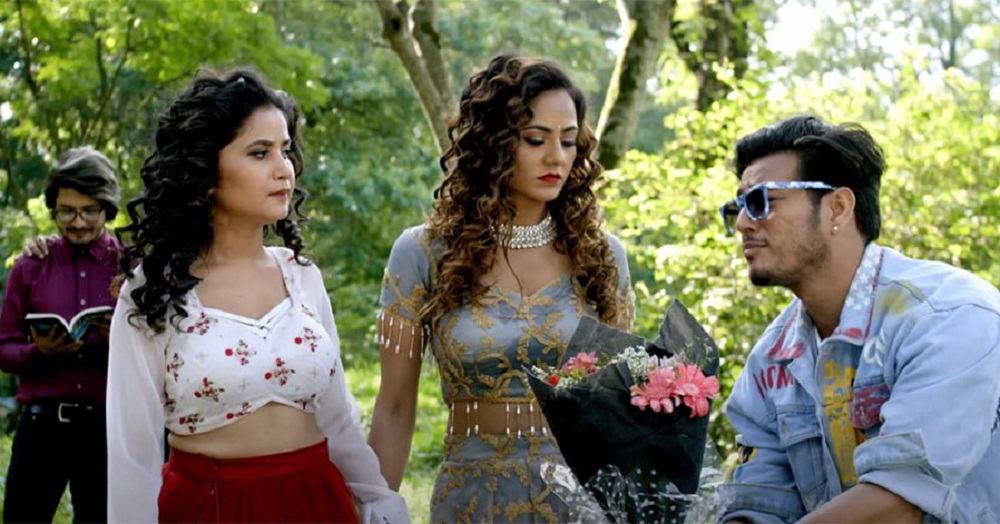 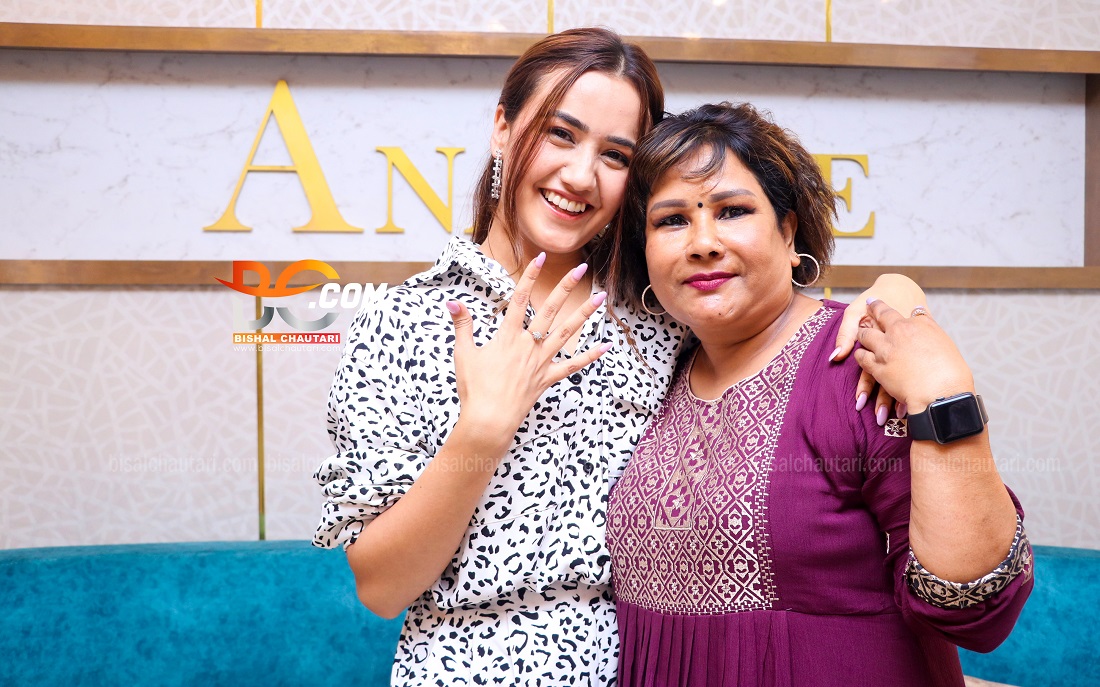 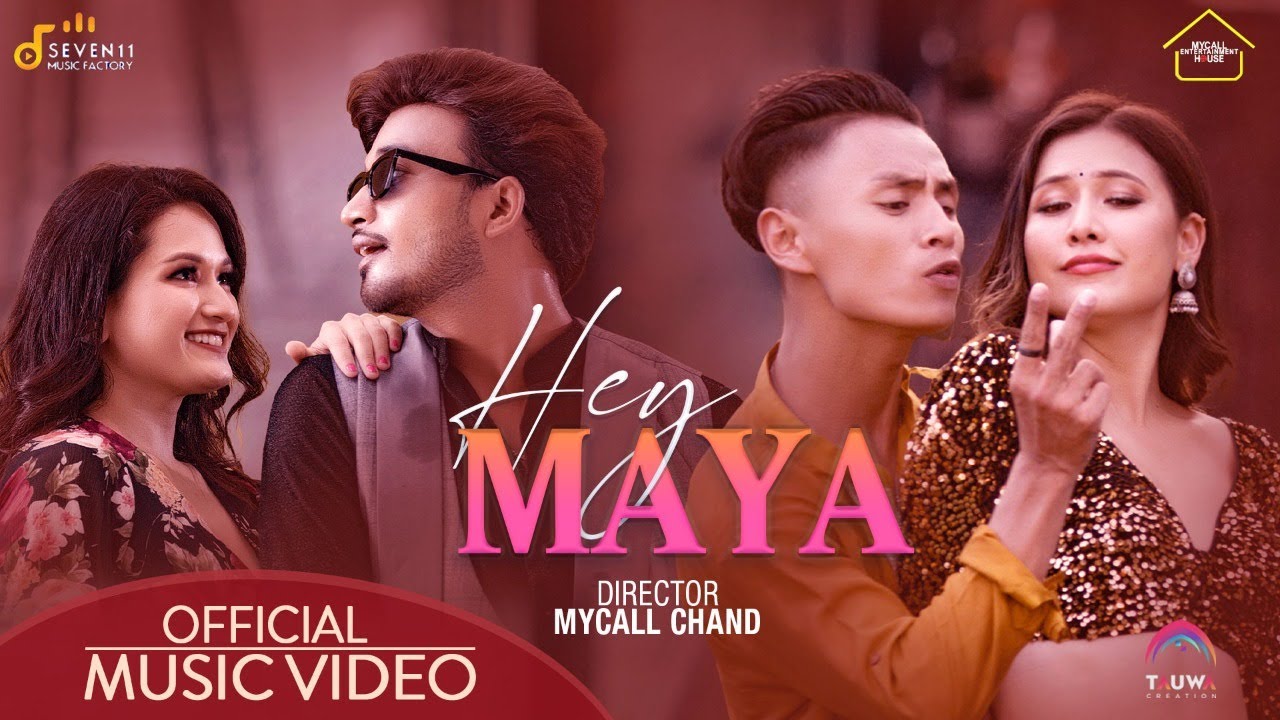 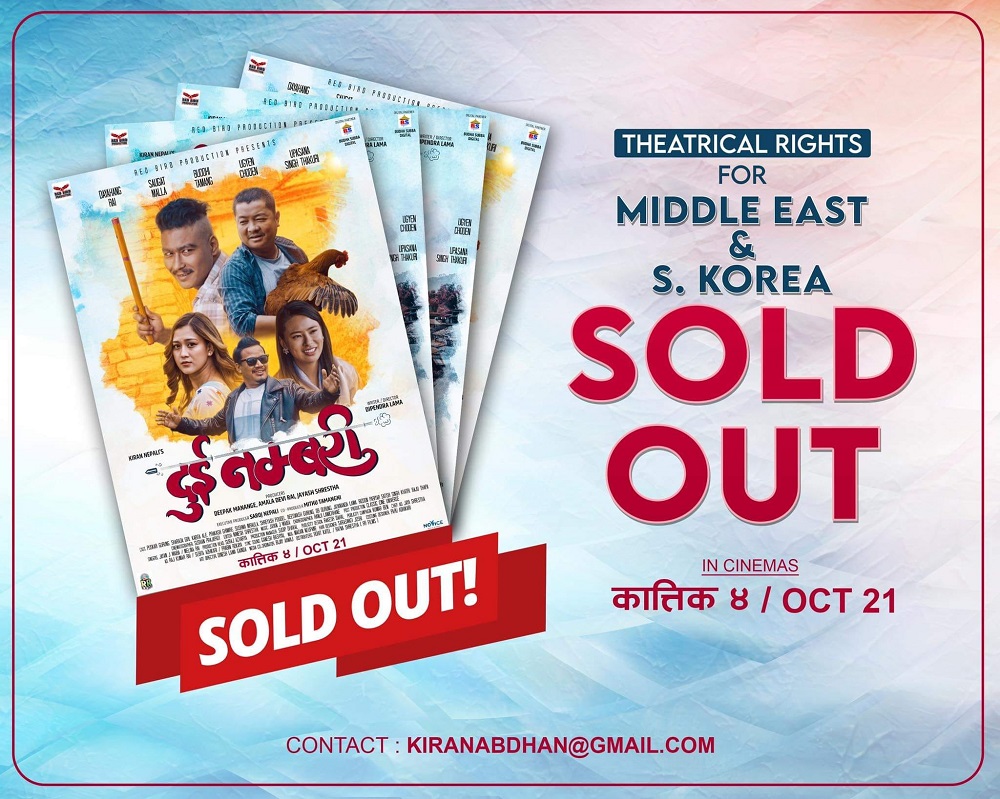 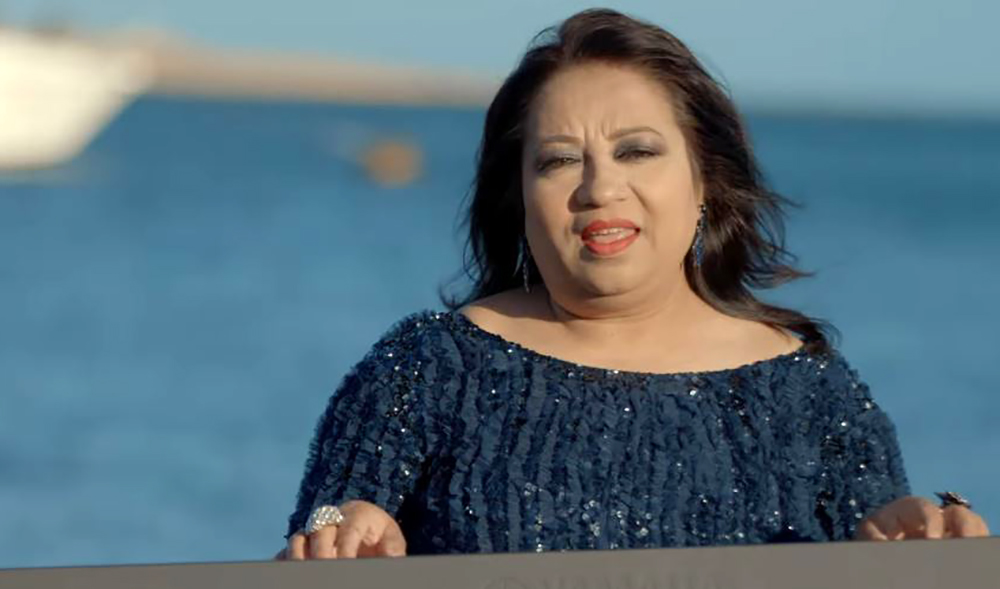 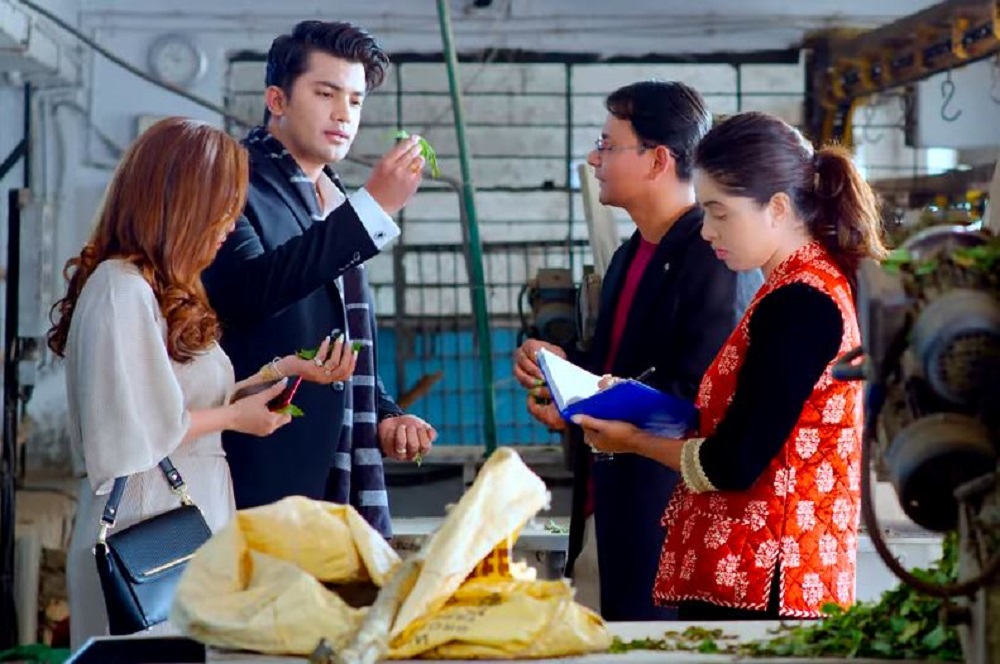 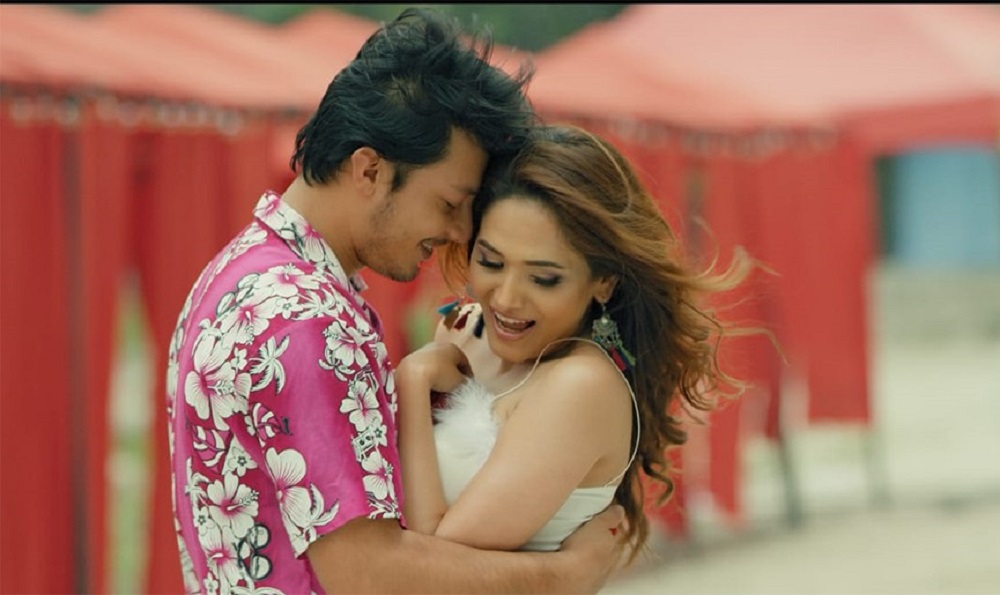